On May 14, 2017, the UIT-ACM VII contest was held in 2017 at UIT. The contest was hosted by the Student Union of the Faculty of Computer Science together with the monopoly sponsorship GEEK Up Software Development Company.

Over the past six years, the competition has created a new playing field in the field of programming. Coming to the contest, students are exposed to the international programming environment, arouse the passion and ability to develop thinking, apply knowledge to solve the problem the most right and optimal. The competition also helps students to improve their ability to work in groups, calm, confidence to solve a problem in a certain time. The team tried their best to complete the test very well. As a result, the ISCS team from the UIT won the first prize, the second prize belongs to UPCoder3 - University of Pedagogy HCMC, third prize was given to HIS team and Ruby team of UIT, UIT_3Ahihi team won the young team promising. UIT-ACM VII is sponsored monopoly by GEEK Up. GEEK Up was founded in early 2014 by members who have passion on developing software products, of which the project leader is an UIT alumna. The initial goal of GEEK Up was simple: it became the ideal environment for developing great products. Within three years, this simple goal has helped bring together over 30 talents, together developing and producing more than 150 quality products for partners around the world.

Here are some photos of UIT-ACM VII 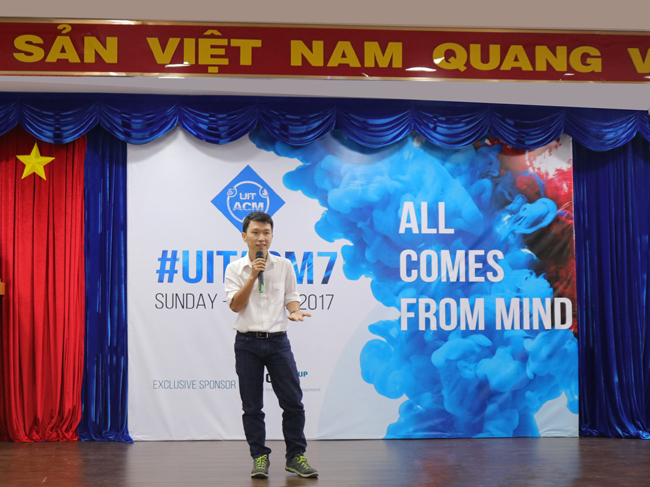 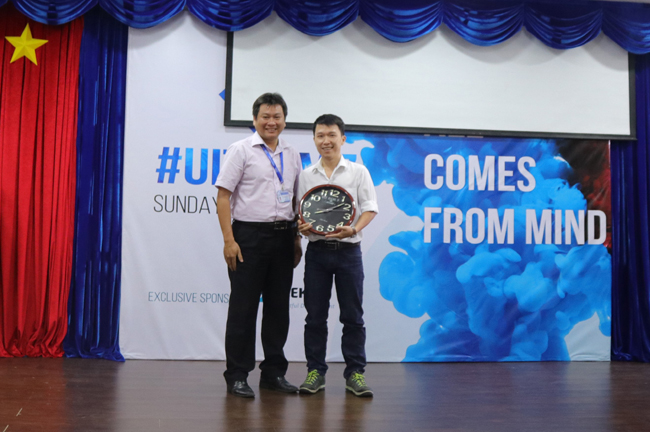 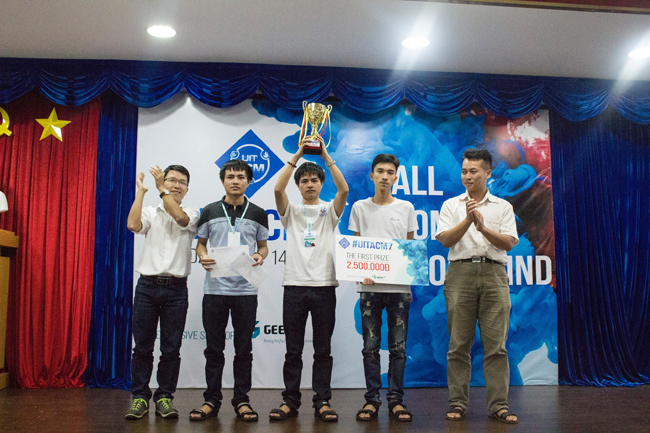 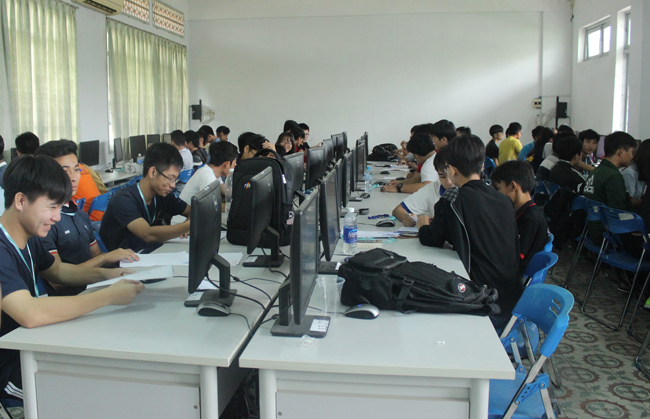 07.2020
06
UIT’s student won the Second prize in the "Application of...
Congratulation to Hieu and Ho! The two contestants received their 2nd prize for the Awesome Prize Idea at the “...
END_OF_DOCUMENT_TOKEN_TO_BE_REPLACED

04.2020
03
ANNOUNCEMENT: Scholarship fund for UIT’S students impacted by...
The outbreak of the acute respiratory disease (Covid-19) which is caused by the novel strain of the Coronavirus (SARS-...
END_OF_DOCUMENT_TOKEN_TO_BE_REPLACED