This trip was made at the invitation of Saga University. This was a major trip in UIT's external relations activities. The objective was to promote UIT’s relations with the traditional, strategic partners, and enhance fruitful relations with new Japan’s partners. In the trip, the delegation worked at universities, industries, professional associations and local governments. Those were Saga University, Tokyo University of Agriculture Technology (TUAT), Hosei University, Kyushu Institute of Technology; Citynow Asia Company, Matsusaka E.D.P Center, Japan Information Technology Service Association (JISA) which had over 600 company members, HuReDee Company, Yahoo Japan Company. Particularly, the delegation also worked with the Japanese House of Representatives, Ministry of Economy, Japan’s Trade and Industry on this trip.

In their working, the delegation promoted UIT’s academic achievements over years, discussed further cooperation of common interests among UIT, Japanese universities and companies. The biggest success was that the delegation increased awareness of UIT’s brand, and invited its partners to participate in the Japan IT Job fair which would be held in May 2019 at UIT.

This trip was in line with activities to develop relations with strategic partners between UIT and Citynow Asia Company. The cooperation between the two sides was developing for a fruitful future, especially the areas which both sides took priority and had common interests and strengths.

Some photos on the trip: 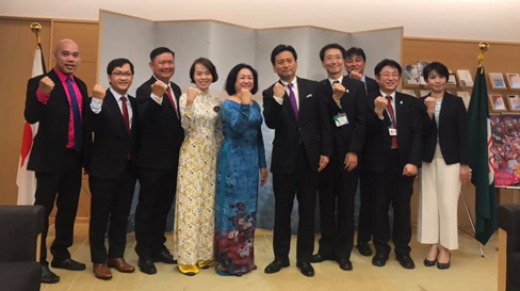 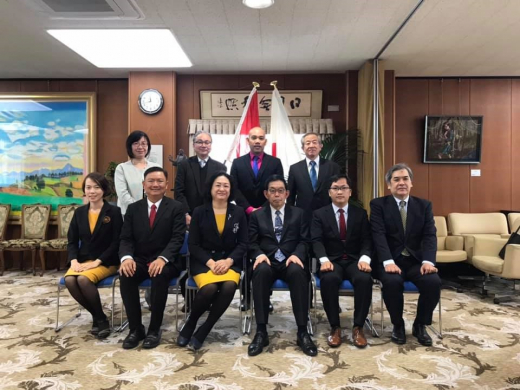 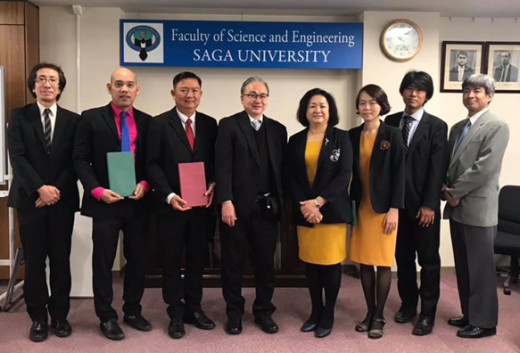 The delegation are working at Saga University 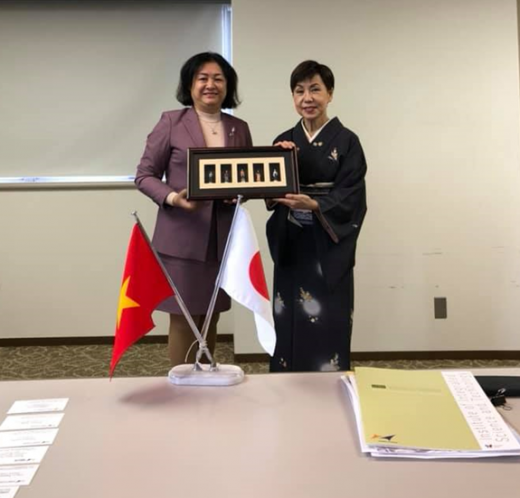 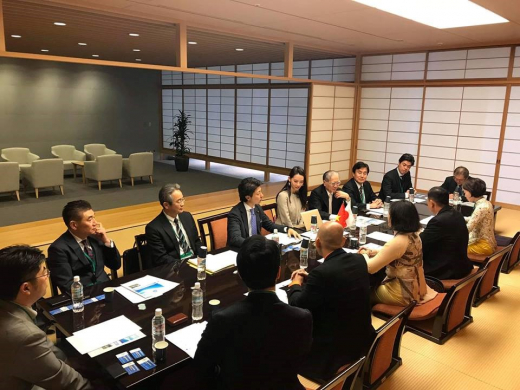 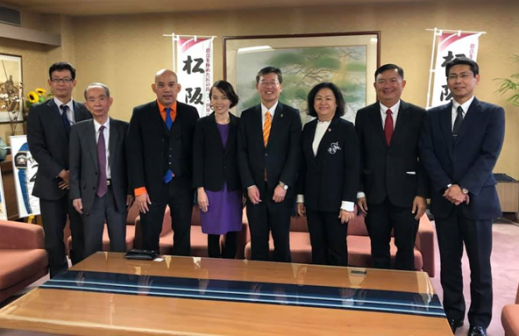 The delegation are taking picture at Matsusaka Group E.D.P Center 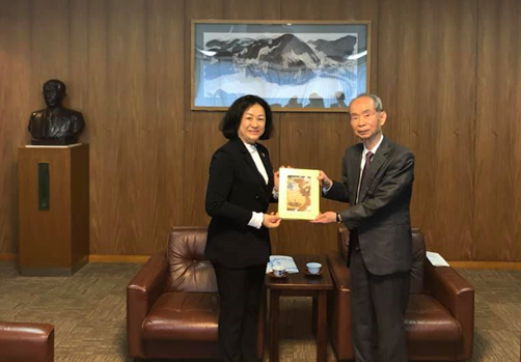 The delegation are taking photos at the Yahoo Japan Company 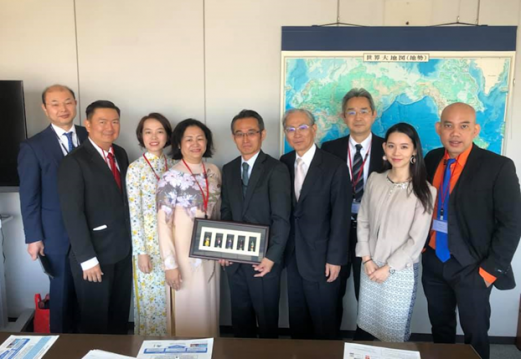 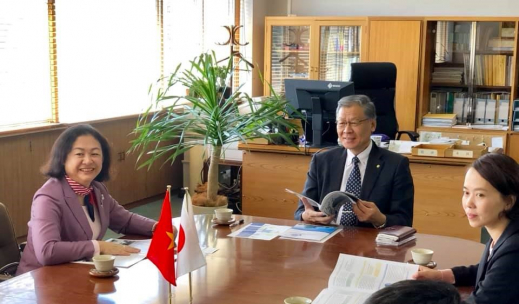 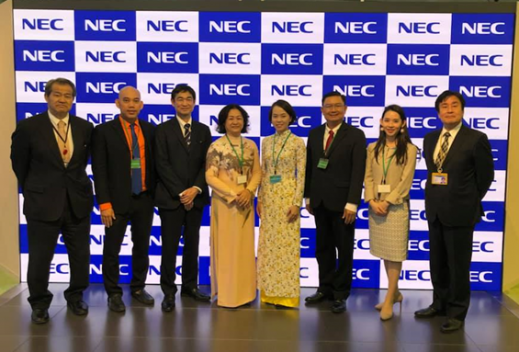 The delegation are working at NEC Group