In the morning of May 13th, 2017, the contest "12THANNUAL INTERNATIONAL MICROELECTRONICS OLYMPIAD OF ARMENIA” (AMO2017-UIT)" in Vietnam was organized by Faculty of Computer Engineering - University of Information Technology (VNU-HCM). This year's competition attracted 86 students from universities in Ho Chi Minh City. 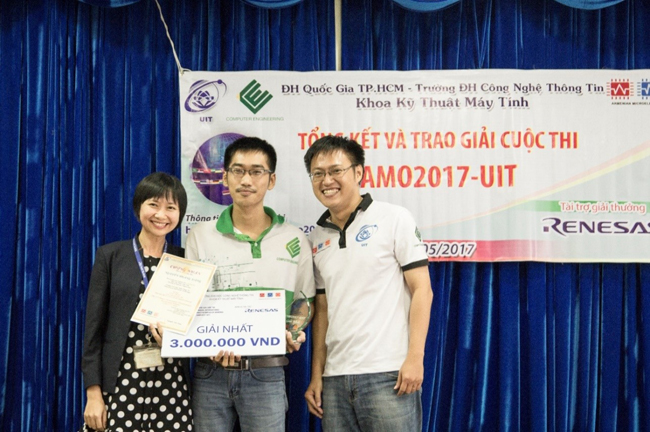 After 120 minutes doing the tasks, the main round officially closed, the students waiting for the results would be announced in the afternoon of the same day. 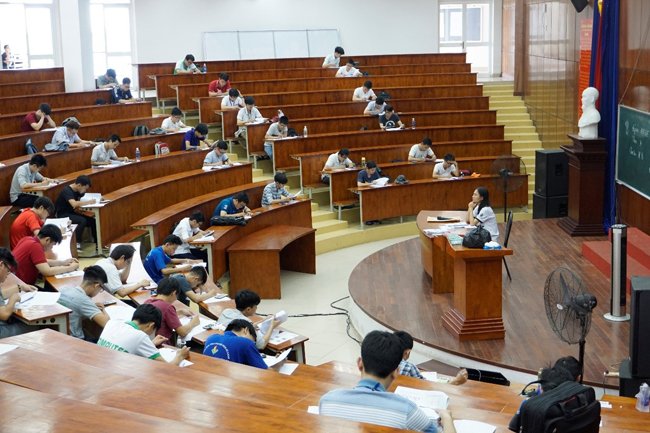 Scenic hall of the students participating in the contest. Photo: Organizers

In the afternoon of the same day, the ceremony of awarding the AMO2017-UIT contest was held. Attending the ceremony, Ms. Nguyen Thi Tu Duyen - Human Resources Manager - Renesas Vietnam Co., Ltd - representative of the sponsor and more than 100 students interested in microcontroller, IC design as well as career opportunities in one of the leading companies which is Renesas Vietnam.

Student Nguyen Hoang Dung was awarded the title of "Best result from Vietnam" (the most successful contestant in Vietnam) and will represent Vietnam in the international competition in host country Armenia in next October. 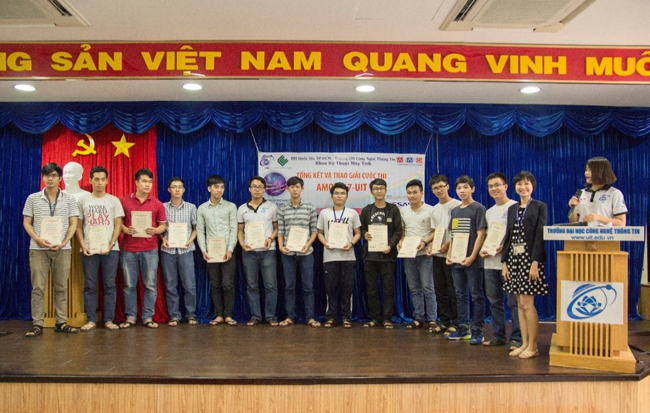 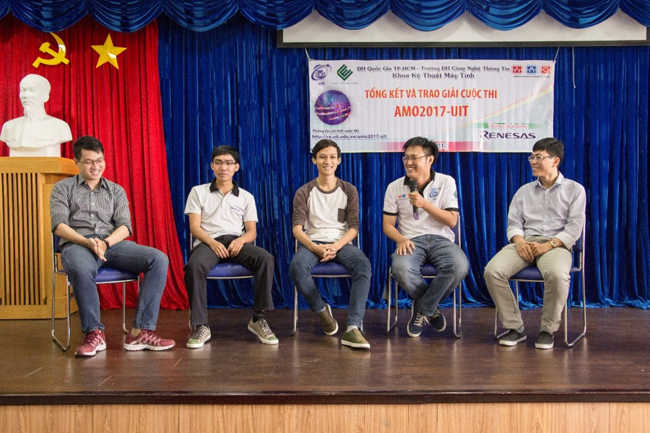 "We all feel happy and satisfied with the answers, as well as sharing enthusiastically and sincerely from the engineers of Renesas Vietnam. With the most useful, practical experiences that you share, is the best way for us to confidently walk on the path of career later. " A participant said.

After honoring the best students, Ms. Nguyen Thi Tu Duyen - Renesas Vietnam representative, shared with the students about the meaning of the contest, the cooperation of Renesas Vietnam with the contest not only in the past two years, but also in the following years.

04.2020
03
ANNOUNCEMENT: Scholarship fund for UIT’S students impacted by...
The outbreak of the acute respiratory disease (Covid-19) which is caused by the novel strain of the Coronavirus (SARS-...
END_OF_DOCUMENT_TOKEN_TO_BE_REPLACED

04.2020
03
Defend online dissertation thesis amid the nCoV pandemic
Universities have recently adopted the remote education over the internet as the measure to contain the nCoV-19 by and...
END_OF_DOCUMENT_TOKEN_TO_BE_REPLACED

04.2020
03
COVID-19 has never been the obstacle to education
The outbreak of COVID-19 has taken hold and progressed “complicated”, Vietnam’s nation-wide students were officially...
END_OF_DOCUMENT_TOKEN_TO_BE_REPLACED