In the afternoon of August 04th, the deans of the Computer Science and Computer Networks and Communications Faculties met and worked with representatives from Hosei University.

On the University of Information Technology (UIT)’s side were Dr. Nguyen Anh Tuan, Dean of the Computer Networks and Communications Faculty; Dr. Ngo Duc Thanh, Dean of Computer Science Faculty; and more than 20 undergraduate and graduate students.

At the meeting, Hosei’s represenatative introduced the IIST Graduate Program. According to Kazua Yana, IIST Program gave UIT’s students opportunities to study and work in an international background, and have professors’ supports to study well during their stay in Japan.  The students asked about tuition fees, living environment, languages, Hosei’s benefits to international students such as job opportunities, scholarships. A Hosei’s student shared some experiences of studying in Japan. Moreover, Dr. Hitoshi Iyatomi and Cap Huu Quan – UIT’s alumni presented their scientific project. On this occasion, the students got to know each other to tie the bond between the two institutions.

Hosei University signed an agreement of understanding with University of Information Technology in 2015. Under the agreement, UIT helped selecting 2 students to participate in short-term SAKURA Exchange Program at the Hosei University. Hosei University is ranked at 251/1000, according to the Timeshighereducation. 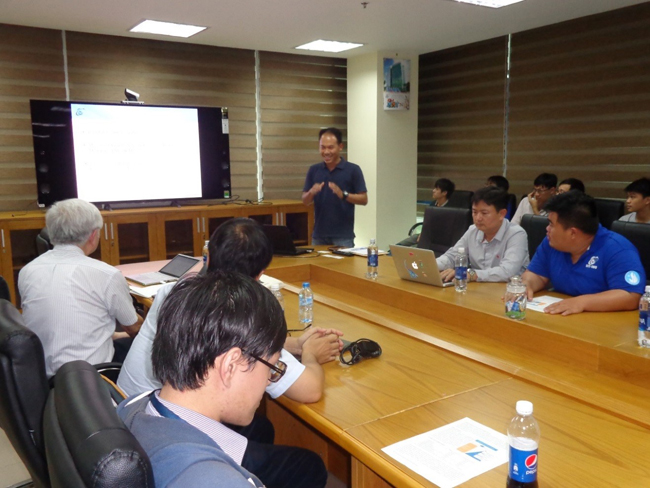 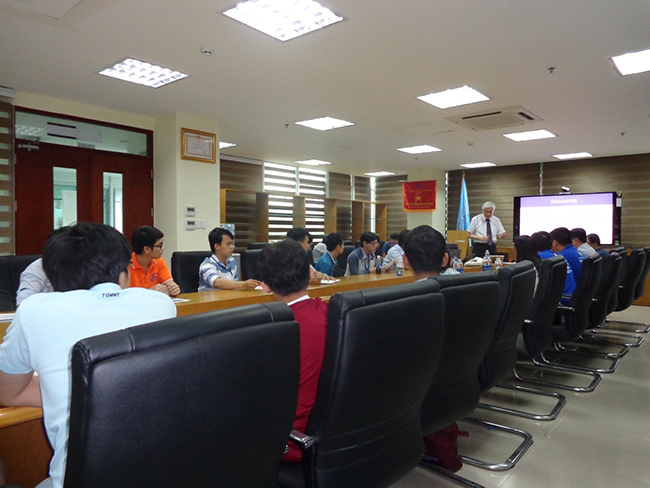 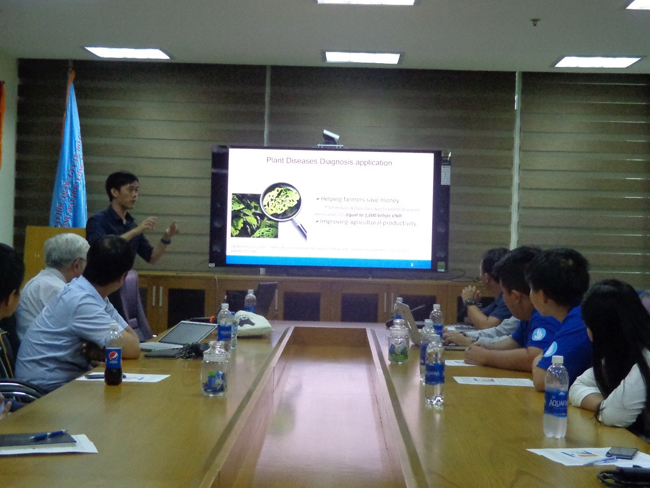 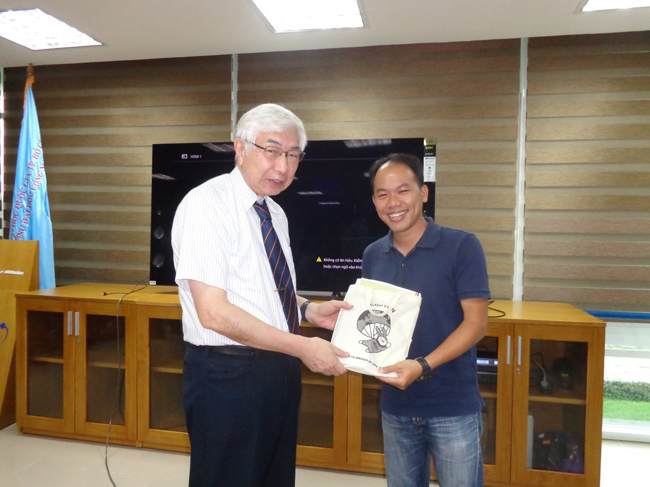 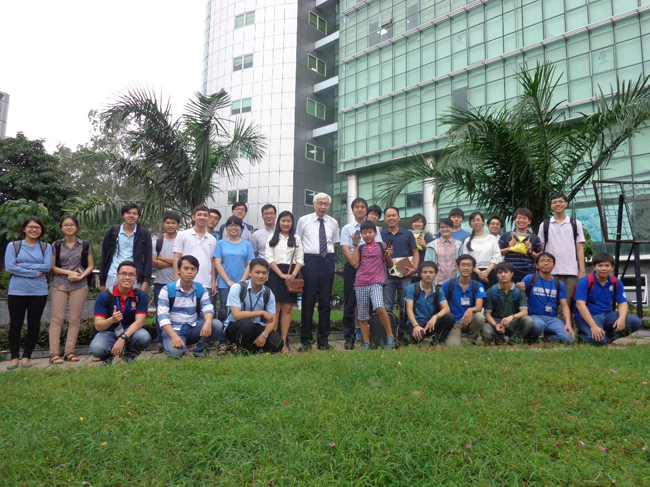 Congratulation to Hieu and Ho! The two contestants received their 2nd prize for the Awesome Prize Idea at the “...
END_OF_DOCUMENT_TOKEN_TO_BE_REPLACED

04.2020
03
ANNOUNCEMENT: Scholarship fund for UIT’S students impacted by...
The outbreak of the acute respiratory disease (Covid-19) which is caused by the novel strain of the Coronavirus (SARS-...
END_OF_DOCUMENT_TOKEN_TO_BE_REPLACED

04.2020
03
Defend online dissertation thesis amid the nCoV pandemic
Universities have recently adopted the remote education over the internet as the measure to contain the nCoV-19 by and...
END_OF_DOCUMENT_TOKEN_TO_BE_REPLACED