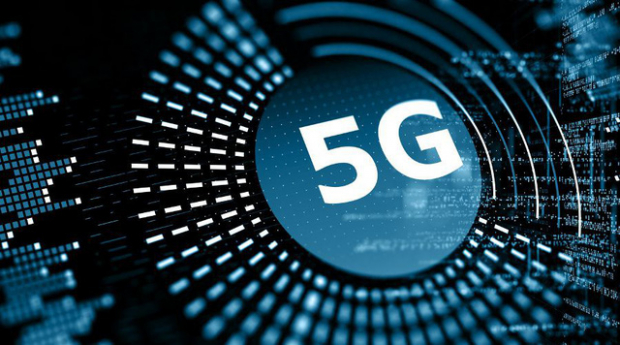 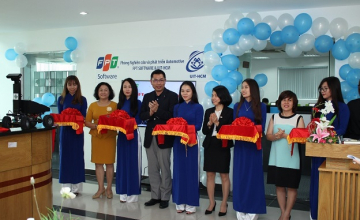 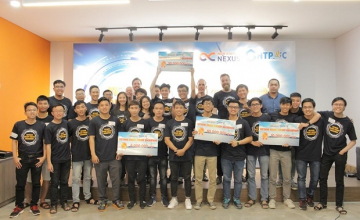 06.2019
05
UIT’s students were ranked the First and Third place at the...
June 2nd, 2019 - University of Information Technology (UIT) announces that its two student teams have ranked the First...
END_OF_DOCUMENT_TOKEN_TO_BE_REPLACED 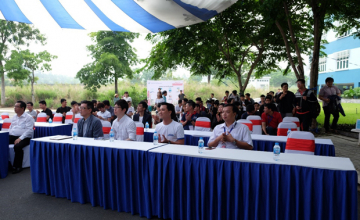